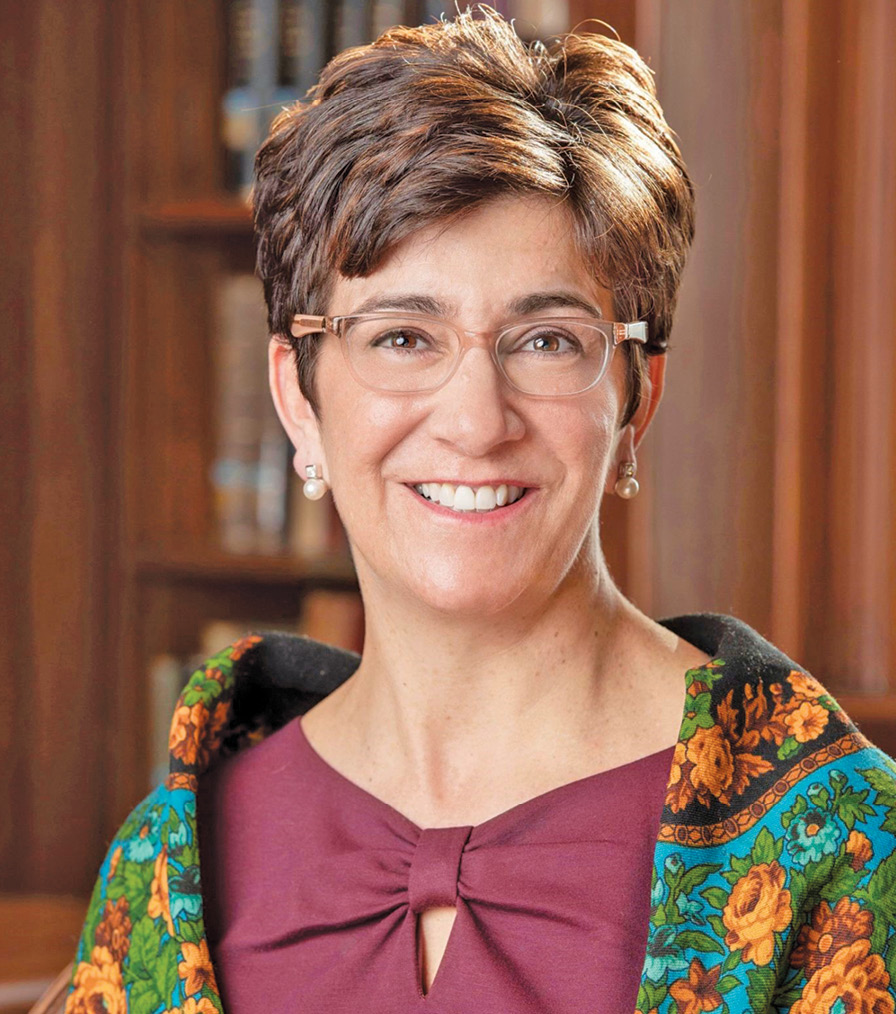 Sarah Birmingham Drummond, a graduate of Suffield High School, has been promoted again.

As Martin Copenhaver DIV ’80 steps down as president of Andover Newton Seminary — an affiliate of the Yale Divinity School — Sarah Birmingham Drummond ’93 will take the helm, the first major leadership transition since the seminary formally joined the Divinity School in 2017. Drummond is a graduate of Suffield High School and daughter of Jackie and Ron Birmingham.

Drummond — the Divinity School’s assistant dean and a current visiting professor of ministerial leadership — will assume her duties as the seminary’s president following Copenhaver’s retirement. She will also take the position of founding dean of Andover Newton Seminary at Yale Divinity School simultaneously. Drummond will be the first woman to lead the seminary in its two-century-long history.

According to Copenhaver, the choice of Drummond for Andover Newton’s founding dean was “a serious one, but not a difficult one.” A professor at the seminary since 2005, Drummond has previously served as its associate dean, a tenured associate professor and its dean of faculty. She also served as the seminary’s senior on-site administrator during its visiting year at the Divinity School. While a search committee also considered other candidates in the theology field, Copenhaver said Drummond was the obvious and the best choice.

Drummond said that during her upcoming tenure as dean, she would like to see the school fully settle into its new home at the Divinity School. Founded by a New England Congregationalist breakaway faction from Harvard Divinity School with the intention of educating religious leaders for local congregations, she noted that the school has gone through several major shifts in its 212-year history.

Established in 1807, Andover Newton Theological School is the oldest theological school in the United States.

Next Article
What’s Happening at SCA this Month?
Are You Grieving the Loss of a Loved One? Suffield Community Aid’s Bereavement…