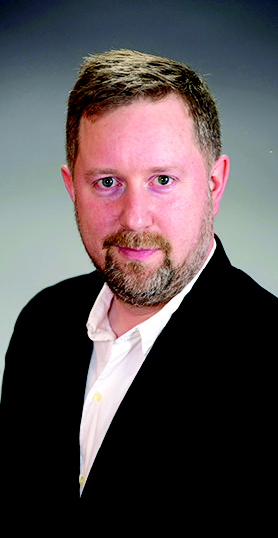 Suffield native Greg Butler was just nominated for an Academy Award for Best Visual Effects for his work on “1917.” The film is nominated in a total of 10 categories including Best Picture, Best Director, Best  Original Screenplay, Best Original Score and Best Cinematography.

In addition to the Academy Award nomination, Greg’s work on “1917” has also been nominated for a BAFTA (British Academy of Film and Television Awards) and a VES (Visual Arts Society).

Greg graduated from Suffield High School in 1989. He attended Hampshire College in Amherst and interned at Industrial Light and Magic in San Francisco.

This is Greg’s second Academy Award nomination. His first was for his work on “Harry Potter and the Deathly Hallows: Part 2” in 2012.

The town of Suffield is very proud of your accomplishments. Congratulations Greg and good luck on February 9!