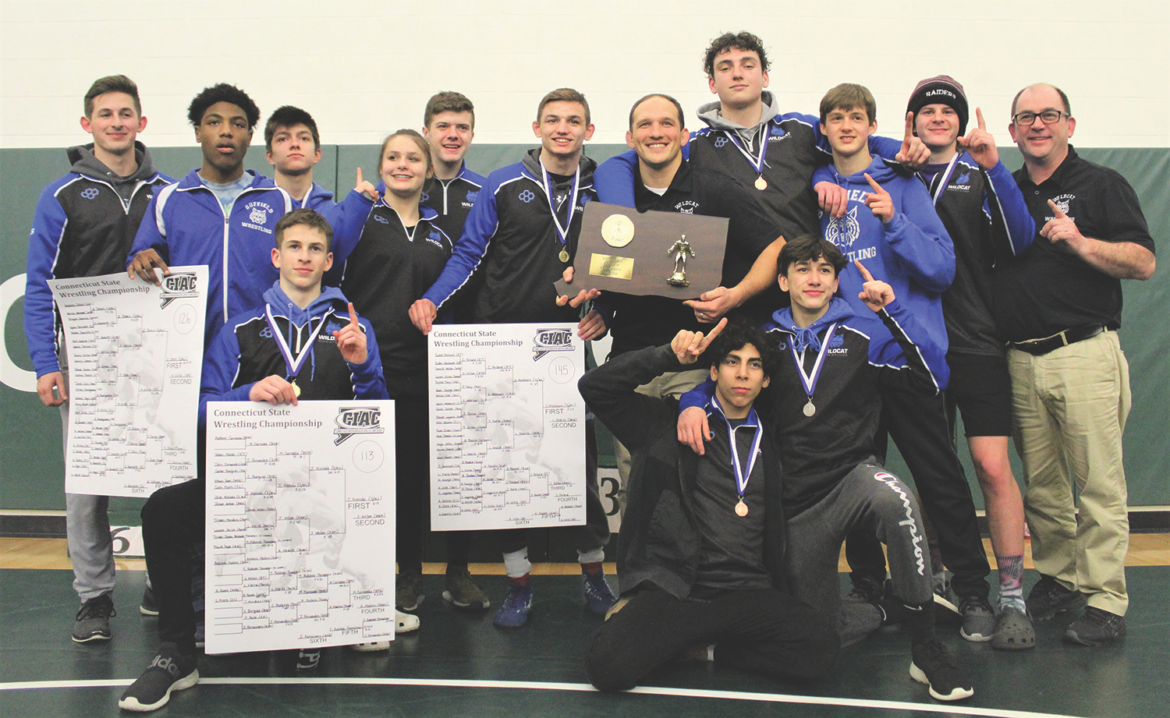 We filled only 11 weight classes out of 13, but the entire team earned points along the way to help overcome a late deficit.

This team was completely dedicated to one another. During breaks they were together; when others were wrestling they cheered them on. Whether a match was won or lost, they were there for one another.

They truly are a model for not only our sports teams, but the entire Suffield community. Imagine how much our school could accomplish if we all were there for one another, if we cared that our individual performance affected the entire community, and that when someone was down, there was another person to pick them up.

When it mattered most, the team stuck together and had faith in one another. The result was one of the most improbable, yet deserved, state titles in school history, and something we can all learn from.