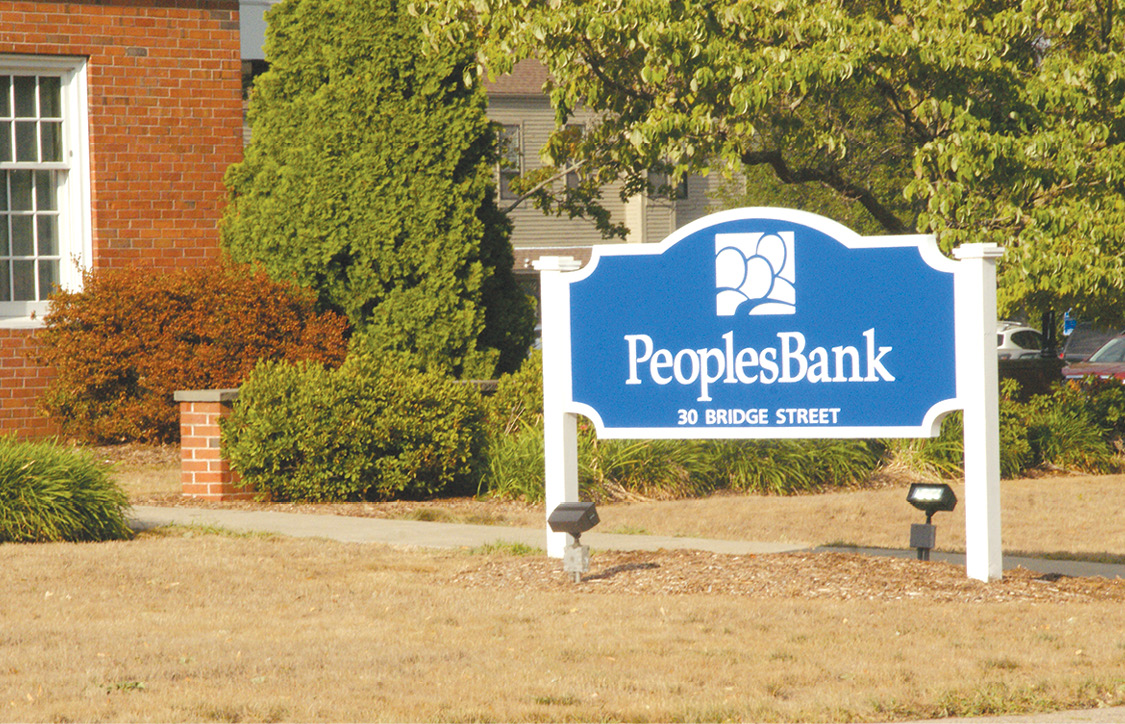 In the first week of August, new lettering appeared on the old sign of what we once knew as the First National Bank of Suffield. When the sale became final early last year, the name became “First Suffield Bank, a Division of PeoplesBank,” a nice, but temporary, recognition of the local bank’s long history, and it seems as if most of the bank’s local depositors have become comfortable with the change.

Next Article
350th Cookbook Zucchini
Summer is the time when gardeners have too many zucchinis. What seemed…