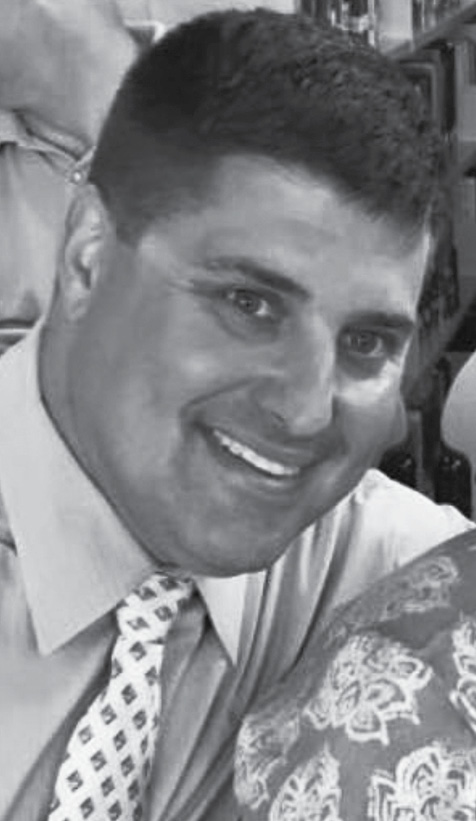 This unique opportunity to lead both athletics and student activities resulted in a strong pool of candidates for the vacancy. Of the twenty-one applicants, six candidates were ultimately selected for interviews, based on their previous work experiences and potential for success in this exciting new position. A search process that consisted of multiple rounds, including Board of Education members, administrators, faculty, staff and parents, interviewed the candidates over a period of several weeks. After three rounds of interviews, Mr. Zenczak was appointed Director of Athletics and Student Activities by the Board of Education at its July 22 meeting.

Over the course of Mr. Zenczak’s career, he has served as a Health and Physical Education teacher, Dean of Students, Interim Assistant Principal, and a Supervisor of Athletics. As the Supervisor of Athletics in Tolland, he has been an active member in local, regional, and statewide athletics conferences and associations. He has served on the Connecticut Interscholastic Athletics Committee (CIAC) Girls Lacrosse Committee, the Central Connecticut Conference Sportsmanship and Coaching Certificate committees, and has been the Central Connecticut Conference liaison for both softball and girls basketball. In recognition of his leadership and vision, and the positive contributions he has made to Connecticut athletics, Mr. Zenczak was honored by the CIAC with the 2020 Patsy Lemley Kamercia Outstanding New Athletic Administrator Award.

We are very fortunate to have Mr. Zenczak joining our leadership team in the Suffield Public Schools. His strong background in leadership and administration, coupled with his familiarity with the Suffield community, brings a unique vision, excitement and energy which will be essential to expanding opportunities within Wildcat athletics and extracurricular programming for our students, families, faculty and staff.

Zenczak was scheduled to officially begin on August 16.