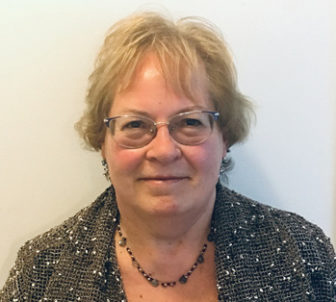 In Roman times, in the first and second centuries, A.D., the rich collected scrolls. Seneca, a Roman philosopher, himself a writer of scrolls, labeled these dilettante scroll collectors as status seekers. He claimed that they decorated their dining rooms and bathrooms (an essential room in a wealthy Roman house) from floor to ceiling with red, silk covered scrolls.

Not incidentally at this time, was a public reading craze. Writers regaled people at every corner– at the forum, games and dinner parties. Paid applauders ensured an enthusiastic reception. Self-indulgent performances and pomposity abounded. Pliny the Younger cornered his guests in a three-day marathon. Emperor Nero recited for 13 hours to a locked-in crowd of thousands during which a woman gave birth and a man feigned death to escape. The writer Martial was unimpressed by these performances and penned:

Writers were dependent upon wealthy patrons for gifts of money, dress and dinner because they earned no money. Roman publishing houses, of which there were many, received the writers’ royalties. To continue their gifts of money, writers wrote of their benefactors’ virtues. The fatuous praise lowered the quality of writing and helped to introduce an intolerance of criticism practiced by Nero and others. Writers were exiled, imprisoned, killed or like Seneca, induced to commit suicide. As a consequence, political dissent was ruled out; free speech was curtailed; writers self-censored; and great writing became rare.

Today, modern scrolls, known to us as books, are still symbols of status, cultural identity and misplaced politics. On camera, talking heads, purported to be wise, are often placed in front of books. Realtors, staging a house for sale, often include books on the shelf. Books carefully stacked on a coffee table create a warm, inviting aesthetic in a home, but will lose impact if they are the wrong size. Books, even those with educational, literal and artistic merit, though unread, can be targeted and banned by critics. Book fools still abound.

Next Article
KML Books and Beyond
In April, Kent Memorial Library is continuing with its popular Books &…