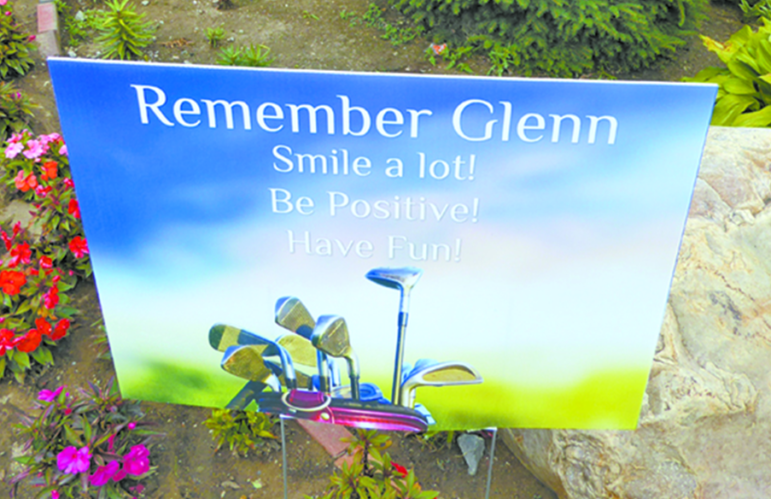 Neither the near-100° temperature with a high humidity index nor the downpour and thunder-and-lightning storm could deter the spirits of the 25th Annual Glenn T. Packard Golf Tournament on August 12. Many people came great distances to participate – from coast to coast and north and south. As usual, the outing followed Glenn’s motto of “Smile a lot! Be positive! Have fun!” 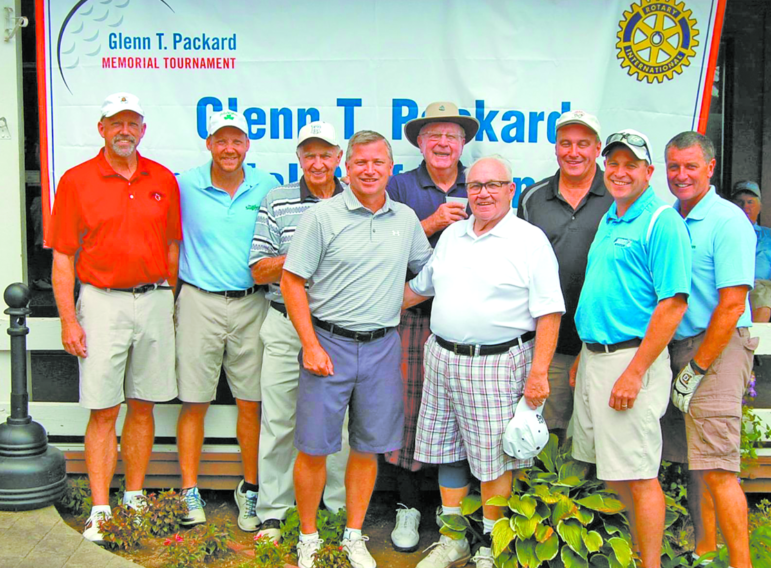 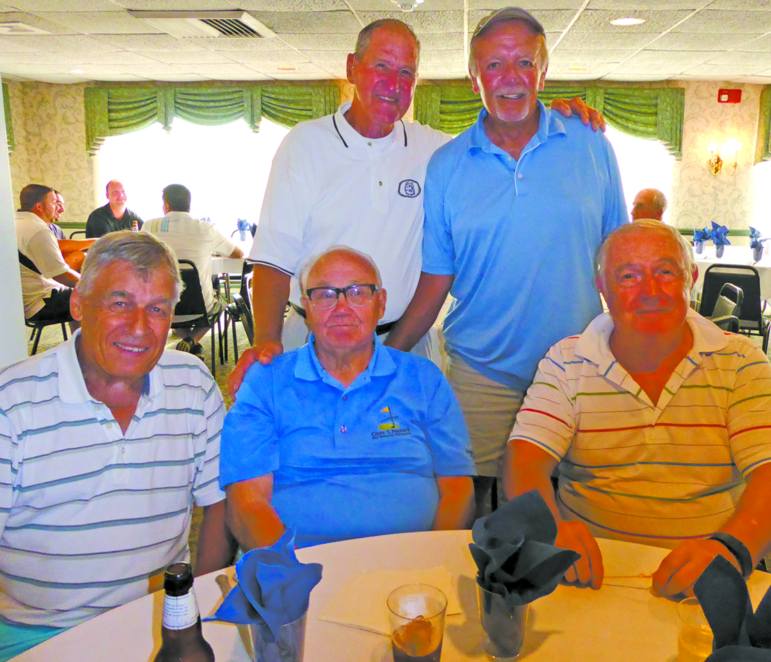 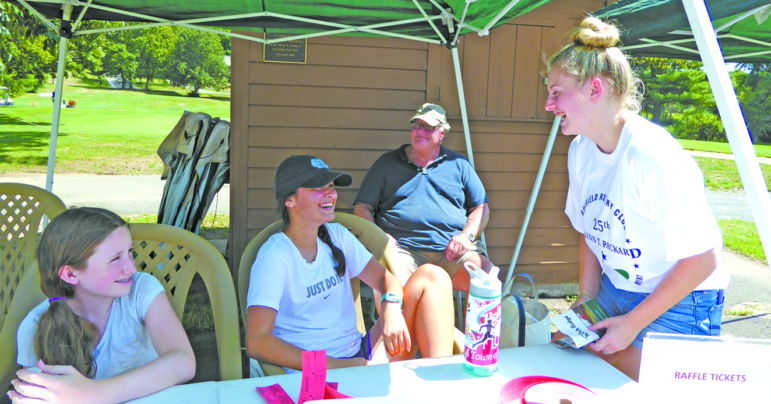 Student volunteers, Zoe Muska and Kaitlin Giardini, take a lesson on selling raffle tickets from Madison D’Ostuni. From the left: Zoe, Kaitlin and Madison. Scott Seabury is seated at the rear.

Next Article
Big Happenings at SPD
The June 30 meeting of the Suffield Police Commission, with First Selectman…