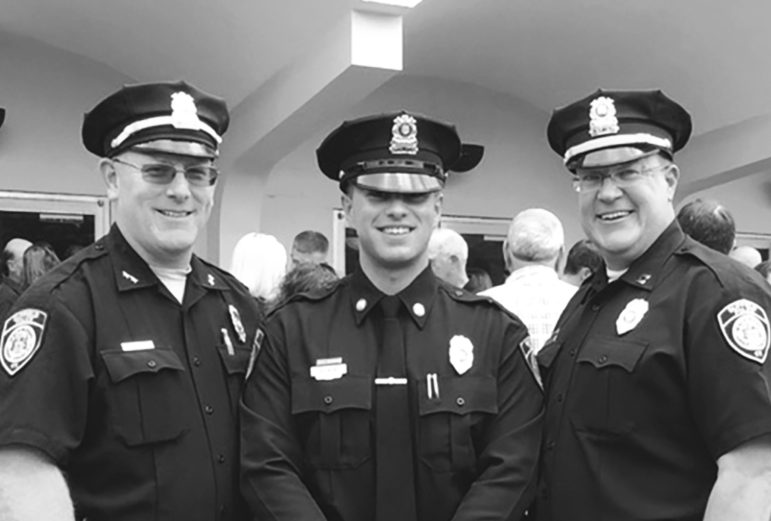 Officer Scata was one of the 45 men and women from police departments across the state recognized for their successful completion of an intensive 25-week curriculum of academics and practical skills for new police officers.

Officer Scata, age 23, is a lifelong resident of Farmington. He holds a Bachelor of Science degree in Criminal Justice from Mount Ida College.

Officer Scata will be entering the next phase of his training, which is a 16-week Field Training and Evaluation program in which he is partnered with and trained by a core of select Suffield Police Officers who have received advanced training in the disciplines of teaching, human learning, and evaluating. The Town of Suffield and the Suffield Police Department both congratulate and welcome our newest addition, Officer Alexander Scata.