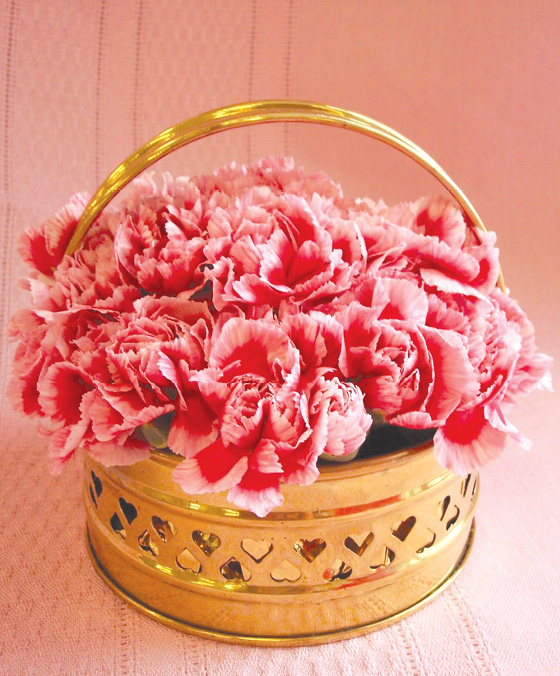 Mother’s Day is revered in many parts of the world, generally in March or May. Pink carnations are the most gifted flower for Mother’s Day.

Anna Marie Jarvis (1864-1948) was a peace activist who took care of soldiers during the American Civil War. Anna’s mother often expressed interest in having an official Mother’s Day. After her mother died in 1905, Anna felt people should set aside a day in recognition of mothers, honoring the sacrifices they made for their children. Anna advocated hand-written notes honoring mothers was the appropriate way to go.

In May, 1908 Anna was financially backed and organized the first official Mother’s Day celebration at a Methodist church in Grafton, West Virginia. Following the success of her first Mother’s Day, Jarvis—unmarried and childless her whole life—was determined to see this holiday become official. Proclaiming that American holidays were favoring male achievements, she started a massive letter-writing campaign to newspapers and politicians urging the adoption of a special day honoring motherhood.

By 1912 many states, towns and churches had embraced Mother’s Day as an annual holiday, and Jarvis had formed the Mother’s Day International Association to help promote her endeavors. Perseverance paid off in 1914 when President Woodrow Wilson signed a measure officially establishing the second Sunday in May as Mother’s Day.

Jarvis was successful in founding Mother’s Day but, she became resentful of the commercialization of the holiday. In the 1920s shop owners began selling Mother’s Day cards, candy, flowers, etc. Anna felt they had misinterpreted and exploited the Mother’s Day observance so she boycotted this specific day, threatening to sue the businesses involved. She protested at a convention in Philadelphia in 1923 and at a meeting of American War Mothers in 1925. Carnations became associated with Mother’s Day and the American War Mothers sold them to raise money. Anna Jarvis expected to see sentiment – not profit. This angered her and she was arrested for disturbing the peace. Anna died in a sanitarium, her medical bills paid by people in the floral and greeting card industries.

Next Article
May Market
Saturday, May 11