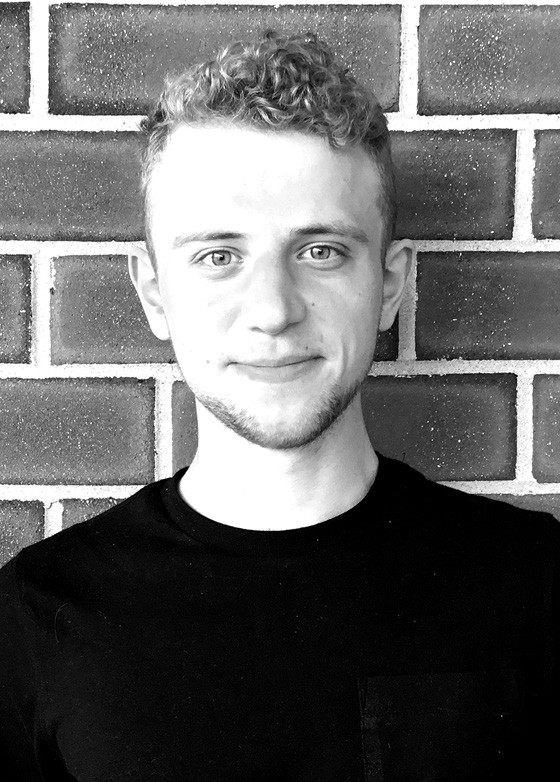 Congratulations to Matthew Skoczylas, who was chosen as the April Rotary Student of the Month. Matthew is a senior at Suffield High School, an Honors student and also a member of the National French Honor Society.

Matt is involved in many extracurricular activities at Suffield High School such as Student Senate, Wildcat Advisory Group and Ski Club. He is involved in Drama Club, where he helps to build the set for the drama club’s productions. Matt is a member of the Varsity Tennis Team. Matt has been taking a Polish language course for many years. He has taken the Polish Matura Exam, which awards a diploma for a high school education, similar to the GED that is legitimized by the Polish government to effectively test the proficiency of the Polish language in all respective areas. He also took the LOTE Polish Exam at CCSU. Matt has been a participant in the Springfield Conservatory of Music. Matt volunteers at Sacred Heart Church each year at the yearly bazaar, where he helps direct traffic. He manages to hold down a part-time job, along with all these other activities.

Matthew will attend the University of Hartford in the fall.