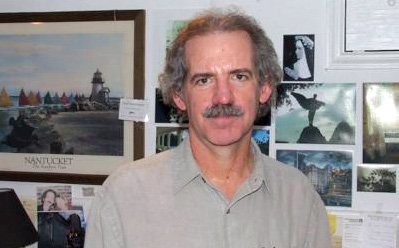 Suffield is a wonderful town, and we want to share it with everyone! As a part of our anniversary celebration, the 350th committee is hiring Our Town Films (OTF) to create broadcast quality film about our own town.

The story of the rich history of Suffield will be looked at through the lens of four distinct themes: agriculture, religion, education and business. The history begins with Suffield’s ideal location on the Connecticut River which provided the rich soil that brought the tobacco industry and wealth to many of its inhabitants to its strong religious leaders that guided the town through the early days of the American colonies and eventually a revolution. Education was always important to Suffield, highlighted by the now private Suffield Academy with its iconic campus in the middle of town. Today, Suffield’s location, in close proximity to two major cities, has brought a diverse group of businesses and residents that work in many different fields from aerospace to insurance.

Visually, OTF will capture the many examples of early American architecture in the magnificent homes along Main Street in four different seasons (the snow-covered rooftops of winter, spring planting, summer growing and all peaking with the fall foliage). A drone will be used to capture the lush fields, streams, meadows and forests that make up one of the more picturesque towns in Connecticut. Historical photographs, paintings and renderings will be researched and digitized from the Suffield Historical Society, the Suffield library and archives located at Suffield Academy to portray stories of the past.

In addition to discussing Suffield’s history, OTF will also show the faces of Suffield today by filming town activities that may include the Memorial Day Parade, the Farmer’s Market, Suffield on the Green, Farm Fest and the holiday Home Tour and Tree Gala.

Expect to see a familiar face behind the camera filming our Memorial Day observance this year. OTF founder Paul Sanderson III grew up in the Gay Manse where his father Paul “Sandy” Sanderson served as teacher, coach, and ultimately Headmaster at the Suffield Academy from 1952 to 1978.

Paul feels it would be a true honor to return “home” and help Suffield celebrate its 350th Anniversary by producing a video for the occasion.

Next Article
Be a 350th Sponsor
The 350th Committee has lots of exciting events, programs and projects in…