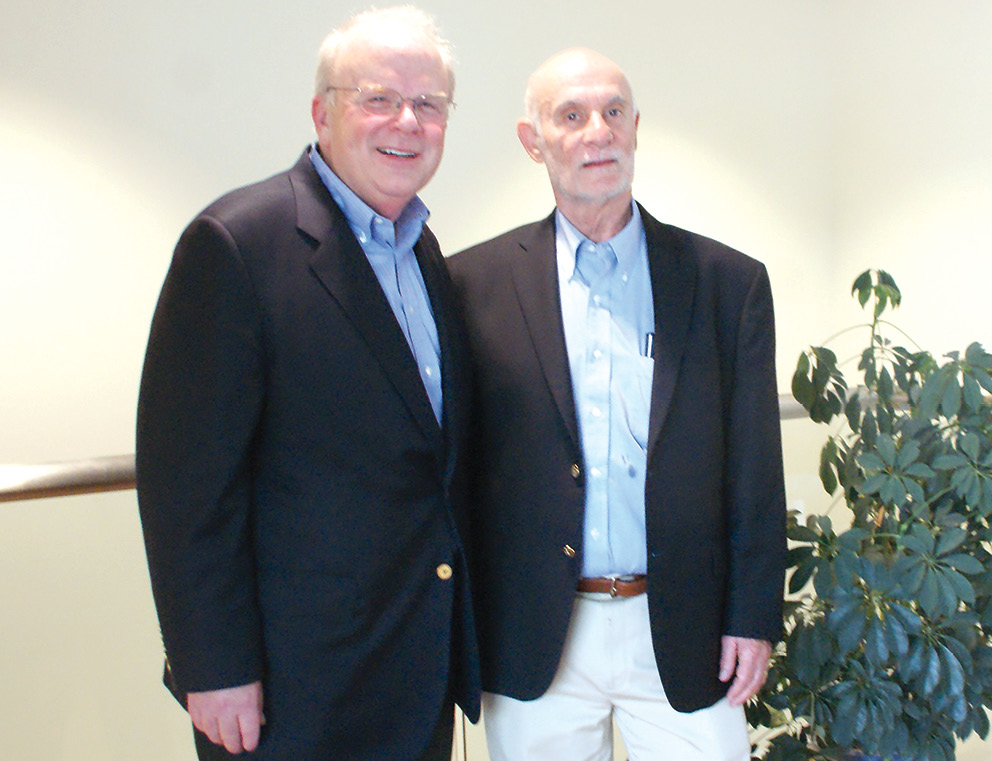 Mel Chafetz, President of the Suffield Public Library Foundation, presided over the gathering; the keynote speaker was Michael Zak, whose major gift made possible the addition in honor of his mother. Both men thanked those attending for what has been a true community effort, lasting nearly five years. They also thanked the library staff for their stalwart work in an interim space that was not ideal, and for their patience over the duration of the effort to reopen the Kent Memorial building.

Next Article
Somewhere Towards the End
The title of this column comes from Diana Athill’s book, a memoir…