Rotarians designate a Paul Harris Fellow as a tribute to a person whose life demonstrates “Service Above Self” and a shared purpose with the objectives of this club and the Rotary Foundation. It is one of the most prestigious awards in Rotary and thereby named after the founder of Rotary, Paul Harris. 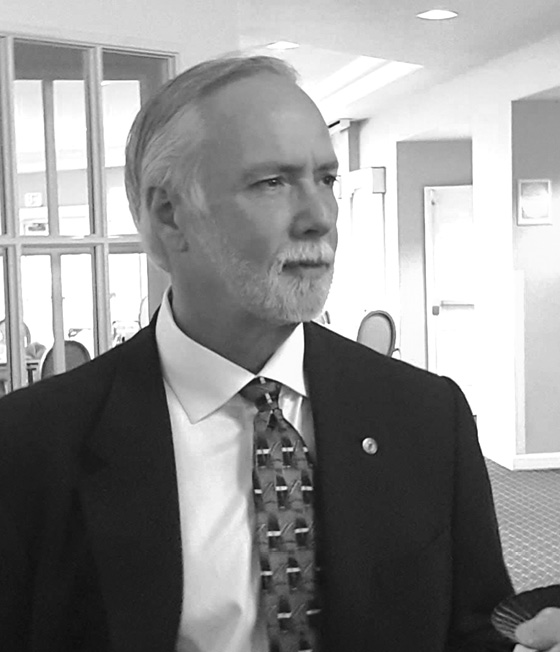 The 2019 Paul Harris Recognition for a person outside of the Suffield Rotary Club was awarded to Dr. Andrew Wakefield

Born and raised in Windsor, Connecticut, Dr. Wakefield was a member of the United States Coast Guard from 1978 to 1984, earning a Good Conduct Medal and multiple Letters of Commendation as a First Class Boatswain Mate.

His medical practice is the Connecticut Neurosurgery and Spine Associates in Windsor, Connecticut. Dr. Wakefield is the Past President of the Neurosurgical Society of Connecticut, Northeast Regional Director of the American Association of Neurological Surgeons and Past President and current board member of the Suffield Volunteer Ambulance Association.

Dr. Wakefield is no stranger to the Suffield Rotary Club, having spoken on past occasions to our club about his involvement and passion with the organization “Dreaming and Working Together.”

What began in 2006 with Dr. Wakefield and another doctor traveling to Peru to perform spine and plastic surgeries on individuals unable to afford such care, has grown to a team of 24 people and has expanded to include post-operative spine care, a spinal cord injury program, and an amputee program. “Dreaming and Working Together” performs surgery and helps with the training of local physicians and residents at Lima’s Carrion Hospital during annual medical missions. 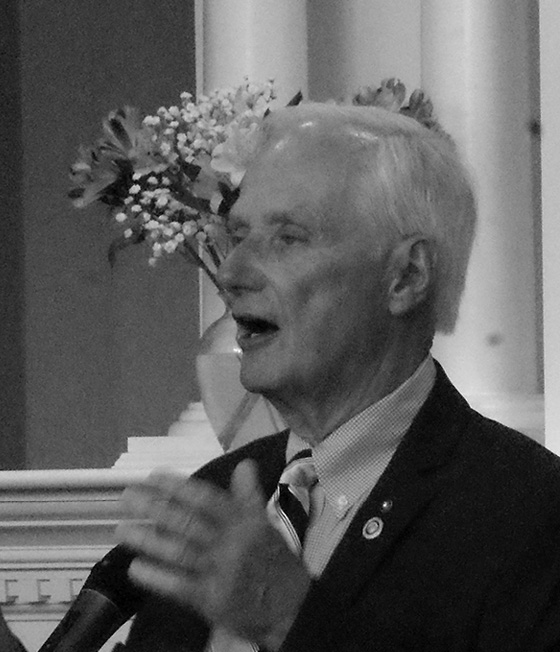 The second Paul Harris Award went to Club President Dick Kisiel, a member who has distinguished himself with contributions and extra efforts for the good of the club.

Dick married his high school sweetheart, Janice, and they were married for 48 years until she passed away in November of 2014. He enjoys a wonderful relationship with his friend and travel partner, Paige Corral.

A recurring quality noted in Dick’s educational resume is the word “leadership.” Dick has shown outstanding leadership in everything entrusted to him, especially in the last two years at the helm. Indeed, he has raised the bar for future Presidents to follow, always exhibiting the professionalism for which he is known. He has been creative, courageous, courteous, and communicative in leading us through his tenure.