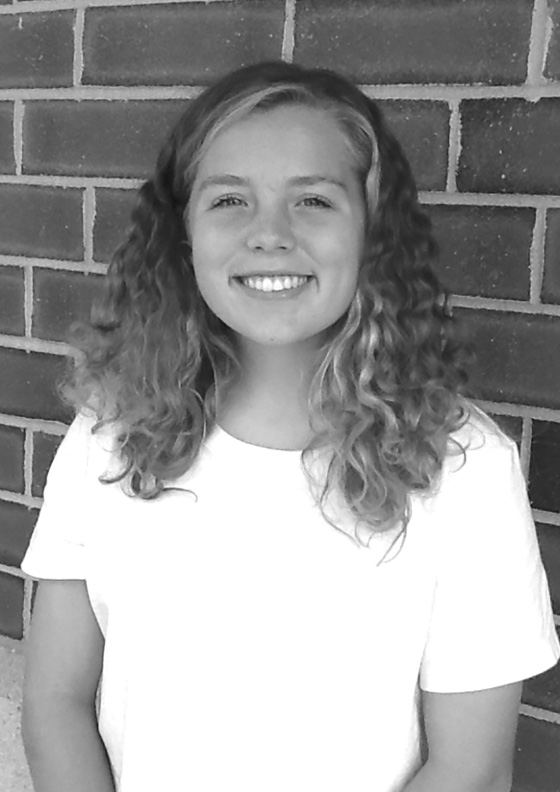 Congratulations to Kati Davis, who was chosen as the Rotary Student of the Month for September. Kati is an honor student and currently a senior at Suffield High School. Kati has received various awards over the years, such as the Rotary Youth Leadership Award, awards in Social Studies, World Language and Life Education, as well as the University of Rochester’s Young Leaders Award. She has been recognized for Academic Excellence, and has received several Scholar/Athlete awards for achieving academic excellence while participating in athletics. Kati has been a member of the Varsity Girls Soccer team for four years and is currently one of the co-captains. Kati has also been involved with Track and Field for several years, and has qualified for the NCCC Track meet in the 100 and 400 meter dash. Kati traveled to Sweden for a two-week trip in 2017 to compete for the Gothia Cup (the youth world cup).

Kati is a leader among her peers and has exhibited her leadership by being a member of Class Council and Treasurer for the Class of 2020 in both her junior and senior years. She has helped plan activities such as the booth at Suffield on the Green, class skit for Spirit Night, the AP/SAT Celebration Day and the Prom. She is a member of the National Honor Society and has helped to plan the Volleyball Marathon. She has participated in community events such as river and community cleanups, Readers for Leaders and blood drives. Kati is a member of the Interact Club and also participates in the Chick-Fil-A Leadership Academy, where she helped to organize the Dustin Doyon Road Race. She has also volunteered for the Foundation for Exceptional Children of Suffield.

In her spare time, she is a US Soccer referee and babysits when she can. She has also been a waitress at Suffield by the River and is currently an Intern in an Enfield doctor’s office.

Based on Kati’s impressive resume, there is no doubt why she was chosen as the September Rotary Student..