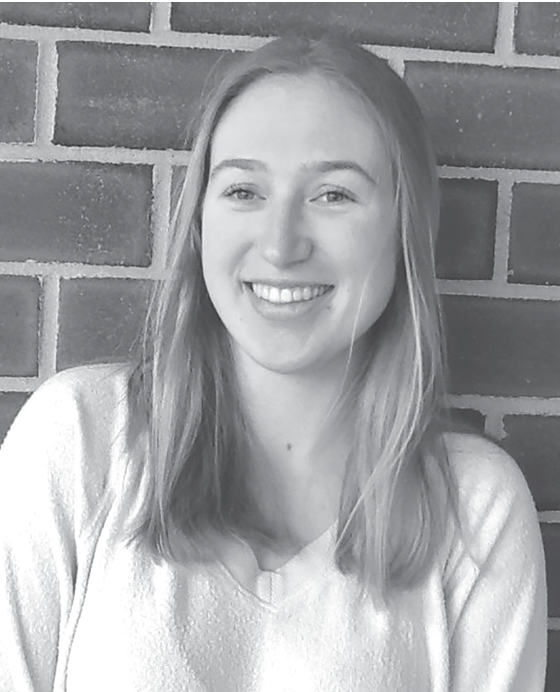 Nora has been on the Suffield High School field hockey team and the lacrosse team throughout her four years at SHS. This year she was chosen as one of the Captains of the field hockey team. Nora was recently chosen as the female recipient of the Connecticut High School Coaches Association Scholar Athlete. Nora has been a Scholar Athlete during her four years of high school, which means she has maintained Honor Roll while participating in Athletics. She was part of the National Field Hockey Coaches Association National Academic Squad in 2018-2019. She was chosen as CHSCA Field Hockey-Second Team All-State in Grade 12 and was on the NCCC All-Conference Team in her junior year.

Nora has been a U-14 Field Hockey Coach at the Seekers Field Hockey Club this year. Nora helps to set up practices, helps players improve their skills, as well as helping the coach during games. In the past, Nora has worked as a Camp Counselor for Suffield Parks and Recreation, as well as a Camp Counselor at Wilbraham & Monson Academy. In her spare time, you may find Nora volunteering at Baystate Medical Center.

Congratulations to Nora on this well-deserved award!