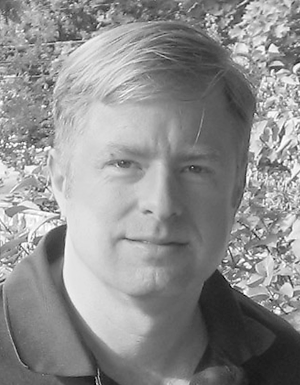 I usually don’t miss opportunities to vote. I view the act of voting a secular sacrament. As with other faiths that issue calls to prayer, when the sign on the green summons Suffieldians to vote, I am compelled to respond.

This time, I had no idea for what I was voting, and it kept me away. I had a rough idea about the town garage issue, but I didn’t attend the town meeting where the plan was described, and the subsequent coverage was thin at best. There were other sources of information, but the truth is I had neither the time nor the means to chase them down.

So, why would Suffield ask me to decide an issue about which I know so little?

Most places do not lay legislative responsibilities on its citizens. Most American towns have elected representatives whose job it is to dig into the details. These individuals have an incentive to accomplish things and certainly wouldn’t let .01 percent of population blow up a carefully constructed plan.

Suffield, like other towns in New England, operates under the Open Town Meeting form of governance. This colonial vestige of communal administration may have been useful during a time when attendance was practically compulsory and the most pressing municipal matter was the purchase of a drum to summon people to church (May 21, 1739), but it’s a little unwieldy when we’re talking about million-dollar decisions.

Attendance at town meetings is a fraction of registered voters, and the ones who are there do not represent the total population – just the ones who have the time and interest to attend. When the meeting doesn’t go the way some want it to go, a referendum is called and turnout is meager (the latest one was 24 percent).

The obvious reason New England towns stick with town meetings is that – good or bad – it’s all they know. They know how to work it and any other way of administration seems complicated, almost sacrilege.

Here’s the thing, though: If the powers that be keep asking average citizens to make decisions about which they know little, they’re either going make ignorant choices or they’re going to bone up on the issues, get a little smarter and start to think a little bigger. And, when enough of those people make a point of attending meetings, they might start to shake things up. It only takes 100 people to take over a town meeting.

Maybe then a more representative form of governance will seem more reasonable, and Suffield won’t have to ask voters to decide every major issue.