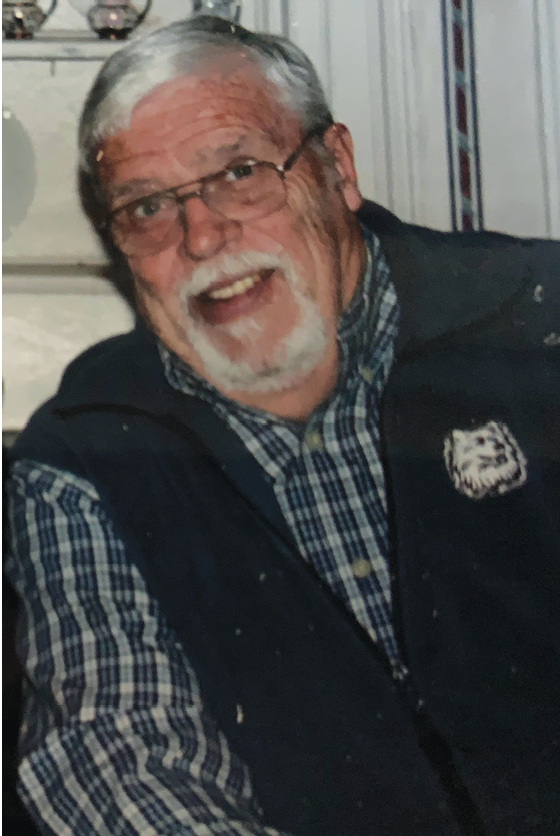 I was asked to write about my father, Bruce Remington, who has served the Town of Suffield for most of his 82 years, much of it in the background. I am pleased to share his story with the community he loves and has helped to make a better place.

In addition to a career in business with several local companies to support his family, my father has spent a lifetime in service to his community and his country. This has been a family tradition for each generation since Thomas Remington was elected to the first group of selectmen in 1682, and was experienced firsthand, as his father spent a 50-year career in public service as Town Clerk and Tax Collector.

The willingness to serve and passion to make Suffield a better place did not pass my father by. Starting with being an active student in the public schools, service to his country in the military, Little League coach and umpire, Rotary Club member, and high school sports official to name a few roles, his commitment to public service runs deep. And if all those things were not enough, he served in elective office for 40 years. First as a member of the Board of Finance, then the Board of Selectmen and finally for 31 years as a member, much of it as Chairman, of the Water Pollution Control Authority. Despite 40 years in elective office, very often the top vote getter up and down the ballot, he has never been a grandstander or into self-promotion. His focus has always been doing the right thing for the Town, without regard to politics. In fact, if he has a flaw, it is little tolerance for those more interested in drawing attention to themselves than the issue at hand.

In addition to being a stalwart public servant, he has been a great father to my sisters and me, and husband for fifty-five years to my mother, Kathleen. I think there is no greater tribute to his efforts than the fact that both of my sisters and I have and are raising our families in Suffield. My parents take great pride in the fact that all seven of their grandchildren (the twelfth generation of Remingtons) all live in Suffield.

His quietly leading by example has led to a continuation of community service that remains strong in his family today. Most importantly the character traits with which he has lived his life are an inspiration to all of us. Doing the right thing even if it is hard. Honesty, integrity, and morality in everything you do. Treating everyone fairly and equally regardless of who they are or where they come from. These are the values that he has passed on to succeeding generations.

Suffield is a better place because my dad, Bruce, has been part of the community and I am proud to carry his name.

Next Article
Breakfast of Champions
What do coffee grounds and eggshells have in common? Both of these…