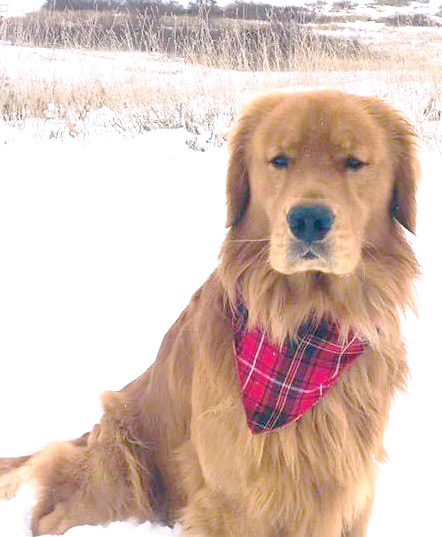 Jackson won Best in Show, showing up his dad who narrowly lost “Best in Show” at the Westminister Dog Show.

The Friends of Suffield held their 19th Annual Canine Contest on September 12, but this time we had to do it virtually. We wish to thank Suffield Veterinary Hospital and Creative Clips for their donations of prizes to make this event possible. We also want to thank all those who participated to make this event so much fun. Contestants sent in up to three photos to be entered in three of the possible 11 categories for their dog to compete in. All were eligible for Best in Show. Many worthy applications were received and the winners for the 2020 year are:

Most Photogenic: Maya DiPace, a Catahoula Leopard and Trooper Murphy, a Golden Retriever.

Best Spot for a Nap: Cosmo Berrien, a Schnoodle and Chuck Sych, a Lhasa Apso.

With my Favorite Feline: Madison Moodie, a Toy Poodle and Remi Pare, a Beagle mix.

Want to see more photos of the winners? Some are posted in this edition of The Suffield Observer.  All photos can be found on our website: www.friendsofsuffield.org.