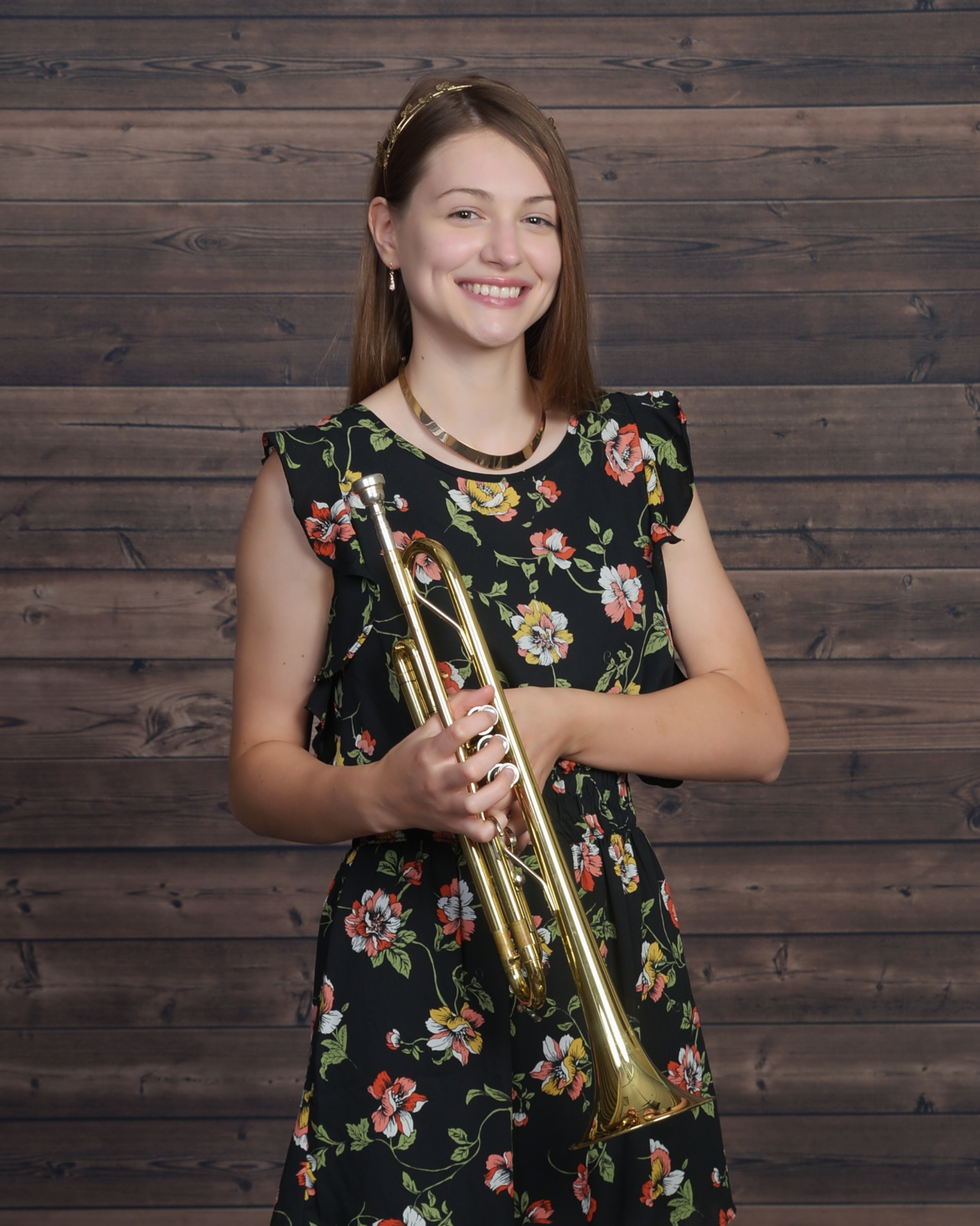 Congratulations to Isabella Hinkle who was chosen as Suffield High School’s Rotary Student of the Month for January.  Isabella has received many awards during her time here at Suffield High School.  She has been recognized at our annual Scholars’ Breakfast three years in a row for achieving High Honor Roll.  Isabella has received the Excellence in Social Studies Award, Excellence in Symphonic Band and Excellence in Spanish III Award.  In her junior year, she was awarded the Yale University Book Award.  This award was given to a junior in the top 15% of the class who has demonstrated qualities of leadership, effective teamwork and organizational abilities through participation in activities such as being a class officer, student council, team sports and outside activities related to character.  Isabella has also participated in our Connecticut Science and Engineering Fair, where she was awarded three separate awards for Excellence in the Science Fair.  Isabella was the winner of the VFW Voice of Democracy Essay Contest Winner and also won at the State Level.

Isabella is a member of Suffield High School’s National Honor Society, as well as our World Language Honor Society.  She is a leader in our Unified Theater Group.  Isabella has written, applied for and received a grant for RecycleCT, as well as a mini-grant from Suffield Foundation for Excellent Schools (SFES).  She is also a part of our Wildcat Advisory Group, where she has welcomed incoming freshman to the high school and helped to decorate the high school in hopes of bringing holiday cheer to our school.

Isabella is very active in extracurricular activities at Suffield High School, such as Class Council, Drama Club, Unified Theater, Model Congress, Jazz Ensemble, Book Club and our Science and Engineering Club.  Isabella is the co-president of the Suffield Sustainability Council, which is a group that helped to organize a youth climate summit called “Zoom to the Hart” for schools in Northern Connecticut.

Isabella has volunteered at many events at Suffield High School such as Trivia Night, National Honor Society Blood Drive, and has volunteered many hours at Suffield Summer Music Camp as a counselor.  She has also helped out at the class booth at Suffield on the Green and the NHS Stuff the Stocking Drive for the Burgdorf Clinic in Hartford and has also volunteered her time at Suffield Parks and Recreation as a Camp Counselor.

Isabella was nominated by Mr. Steve Wheeler who said, “Isabella is a student who is both naturally intelligent and immensely hard-working.  She is caring and highly empathetic to the perspectives of others.  Isabella is always willing to actively listen and work with other students that are outside of her peer group or of varying academic abilities.  Her dedication to volunteering is second-to-none.”

Isabella plans to attend college in the fall and will major in Biology.  Congratulations to Isabella on this well-deserved award.

Next Article
Rotary Student of the Month for December
Congratulations to Kendall Lowry, a senior at Suffield High School, for being…