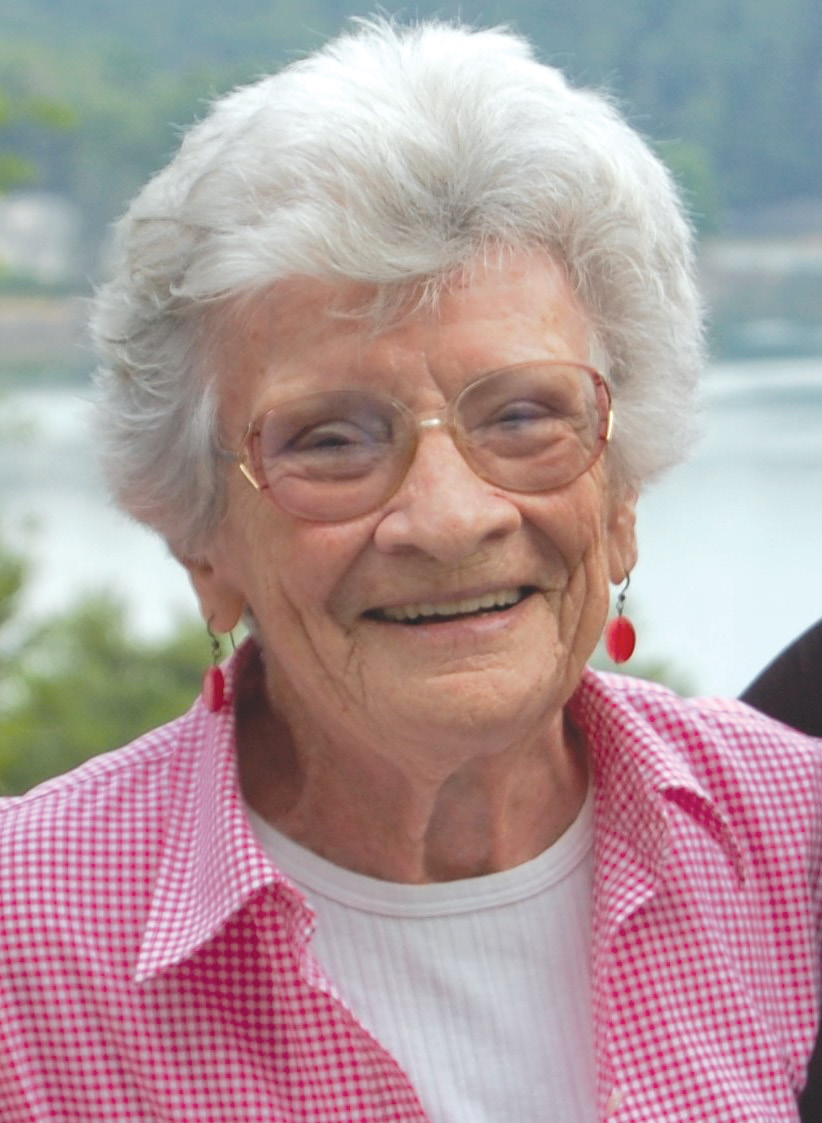 When I hear the term “a life well lived,” I often wonder what the speaker means by those words. When I think of Mary Anne Zak, who turned 90 a few days ago, I don’t have to wonder; all who know her can attest to her life, well lived—and it’s not over yet! This is no eulogy.

Mary Anne may be best known today for her column in the Observer, but long-time residents of Suffield will remember that she was for many years, a teacher of English at Suffield High School. A long and happy teaching career such as Mary Anne’s often defines a life—and although she had other equally important careers, such as mother and wife and community leader, she remains an educator at heart.

Her colleagues describe Mary Anne as a consummate teacher, a superstar in the classroom. That sounds intimidating, but intimidating is something Mary Anne could never be. On the contrary, she is warm and accepting and funny, the best of dinner companions and a listening ear for many. To describe her, her former colleagues use adjectives such as smart, vivacious, empathetic, wise and full of humor. At faculty meetings, I am told, she was so respected that when she rose to speak, everybody listened. Her opinion carried inordinate weight; her credibility and the trust she inspired were felt by everybody.

A former student says of Mary Anne, “Mrs. Zak inspired a little bit of fear in us; she had high expectations, and we didn’t want to disappoint her. In her class we learned how to structure an essay, how to use the written language to express our thoughts, opinions and arguments. We all left her class prepared to write in the real world. To this day I am thankful for those expectations.”

Of course Mary Anne is herself a gifted writer, but not all gifted writers know how to impart that skill to others, as she has clearly done, and admirably. But her legacy is far greater than her ability to teach language skills to young people. Even more important is a quality that has been used in other contexts and that applies to Mary Anne: “the right stuff,” those attributes of character that shine on a daily basis. Quakers call it the “inner light.” Mary Anne has a giant share of inner light. In the almost 30 years that I have lived here, I have heard much about her—she is a legend!—but never a negative word.

We often hear people criticize small towns, finding them narrow and limited. A town, no matter its size, is as narrow and limited as its residents make it. Suffield is enlarged by the presence of people like Mary Anne Zak. Happy Birthday, Mary Anne, and best wishes for many more!

Next Article
Highway Garage Plan Chosen
At their meeting on February 13, the Suffield Board of Selectmen took…