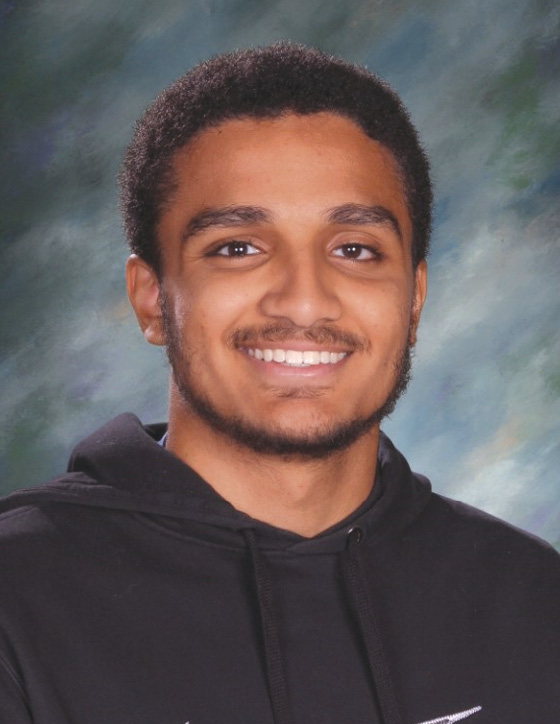 Congratulations to Ziad Hassan who has earned the title of Valedictorian of the Class of 2019. Ziad has received many awards during his years at Suffield High School such as Excellence in AP Statistics, AP Biology, Chemistry, AP Spanish Language, Algebra II, Geometry, and English I. He received the Connecticut Invention Convention Next Step Inventor Award and was the recipient of both the Harvard Book Prize and the Governor’s Scholar Award.

Ziad is a member of the National Honor Society,  participating in Readers are Leaders, Toys for Tots and Teens and the Red Cross Blood Drive. He is also a member of the World Language Honor Society. He has been involved in many activities at SHS such as Debate Club, where his team earned First Place and received the honor of Debate Second Place Speaker. Ziad is also involved in Student Senate, the Giraffe Club, Interact Club, and Chick-Fil-A Leader Academy.

During his time at Suffield High School, Ziad has also participated in Cross Country, Indoor and Outdoor Track and Tennis.

Outside of school, Ziad has volunteered to help with the Dustin Doyon Road Race, the Suffield Senior Center, as well as volunteering at Windsor Mosque to help teach children about Islam. In his spare time, Ziad works at Big Y and is also employed with Suffield Parks and Recreation Youth Soccer as a referee.

Ziad’s Guidance Counselor, Robert St. Amand states,“Ziad is highly regarded by his peers and teachers. Ziad has hopes and dreams of one day becoming a cardiovascular surgeon, and I am confident that one day he will achieve this goal!”

Ziad will be attending Yale University in the fall. 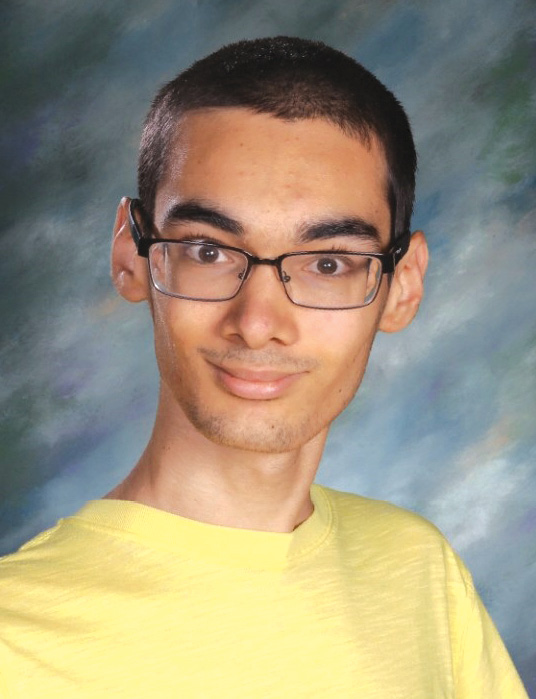 Congratulations are also due to the Salutatorian of the Class of 2019, Rabi Zulfiquar who will be attending Brandeis University in the fall. He was chosen as the National Merit Scholarship Commended Student of September in 2018. He has received the Delmar F. Sisson Memorial Award for Excellence in American History. He was also chosen as the World Language Student of the Month in 2018. Rabi is a member of the Spanish Language Honor Society and has received Awards for Academic Excellence in Social Studies, Geometry, English and Debate Team.   Rabi is a member and Co-Captain of Suffield High School’s Debate Team, conducted research on relevant debate topics, practiced argumentative and public speaking skills and competed with other schools in the Connecticut Valley Debate League. Rabi has also trained new debaters in research skills, public speaking skills, and refutation skills and has coordinated with faculty advisors and created meeting agendas.

Rabi is also a member of our Aces High Robotics Team, where he assisted the team in the basic maintenance of the robot and moved materials and tools inside the shop. He is hoping to join the programming sub team.

In his spare time, Rabi has volunteered many hours at Foodshare, where he helped sort, prepare, label and package food donations for distribution. During the summer months, Rabi has attended many camps, exploring the world of information technology. He has learned about Java Programming, Android Application Programming and attended a Computer Science Program at Worcester Polytechnic Institute. He is proficient in Java, Python, HTML, CSS and JavaScript.

One of Rabi’s teachers said, “Rabi Zulfiquar is an innovator, scholar and leader. He continues to maximize his potential as a student and member of the community.”

Next Article
Lights, Camera, Action!
This semester the students of the Video & Television Production class at…