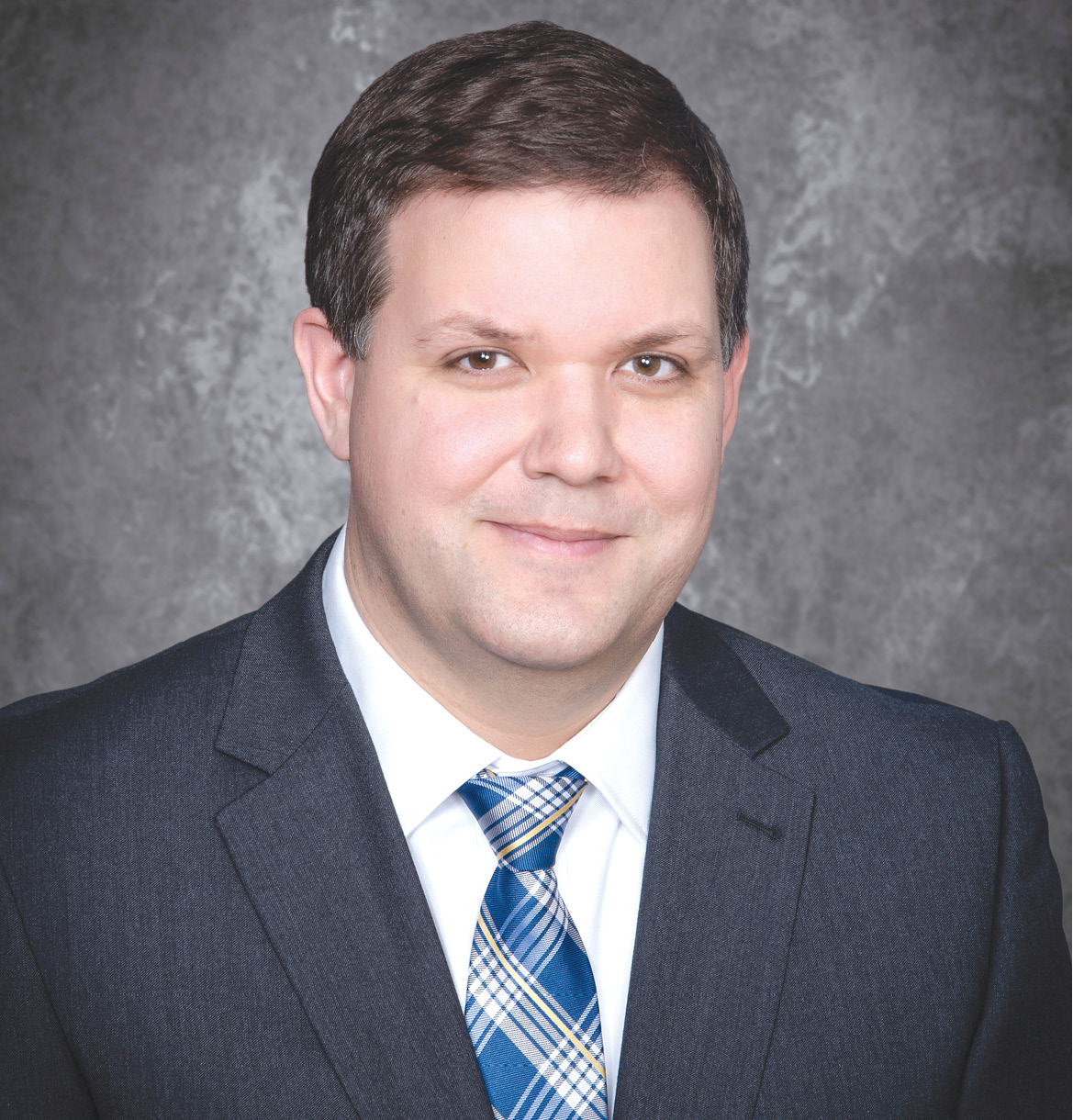 Joe Blake, former assistant principal at SHS, has been named the Connecticut Principal of the Year – in Coventry.

Joe Blake is a winner, in many ways. To begin with, the Suffield resident has recently received the Principal of the Year Award from the Connecticut Association of Schools. You might assume that such an award is given for curriculum advances, or for program development, or for the supervision of a building plan; for high-test scores or for winning athletic teams, or for some combination of those. Joe’s tenure was cited for many of those accomplishments, but the major factor that distinguished him from other candidates was the strength of his relationships with students at Coventry High School.

Doesn’t every high school principal have relationships with students, one might ask? To some degree, yes; but in Joe’s case, his overwhelming goal is to know every single young person in his care and to help those who need help, no matter what it takes. He knows from the bottom of his vibrant academic soul that an emotionally healthy student can learn best, and that emotional health in a school comes largely from trust. The same maxim goes for teachers, who need to be able to trust that their boss wants to help them develop their skills, rather than force change upon them. And it goes without saying that students need to trust that their teachers care about them.

Joe credits his superintendent, David Petrone, also a Suffield resident, for setting a tone that encourages such trust. “He gives me the autonomy that allows me to flourish, and he provides support when I need it,” says Joe; “I wouldn’t want to work anywhere else.” The culture of cooperative partnership pervades the system in Coventry: partnership among the administrators, partnership between principal and teachers, partnership with parents, and partnership between adults and students.

Joe considers his style to be “boots on the ground” rather than visionary, but it’s probably a combination of the two. He is blessed with an imposing physical presence and a supremely confident and outgoing manner; anyone would want his approval. He is smart and articulate, both hard working and relaxed in manner, a winning combination if there ever was one. And after 18 years of school administration, he is still having fun. Over a long and successful career, he has learned that smaller schools tend to function in a more personal way than larger ones. Smaller administrative groups can make decisions faster and more efficiently. Smaller student populations allow for the kind of interaction with students for which Joe is much admired and respected. Coventry High School provides just the right environment for Joe.

School people talk a lot these days about societal changes that have made their jobs harder. Higher expectations, more emotional neediness, tighter budgets, different values, an over-emphasis on test results-all of these have had an impact, often highly stressful, on schools and on those who work in schools. But not a word of complaint will you hear from Joe Blake, only clear statements of fact and well thought out opinions. Stress? Maybe from time to time, but never would he succumb. There is not a negative bone in the man’s body.

It is clear that the real way in which Joe has succeeded over the years is by enabling others to succeed. “A good administrator gives away a lot of power,” he says, and those words come from a person who himself projects the right kind of power. In a world filled with uncertainties, shifting values, unclear stances, and a preoccupation with individual prowess at the expense of others, we could use a few more Joe Blakes at the helm!

Next Article
Congratulations Graduates! 205 Move on from SHS
Suffield High School’s 80th commencement exercise was a happy experience, with…