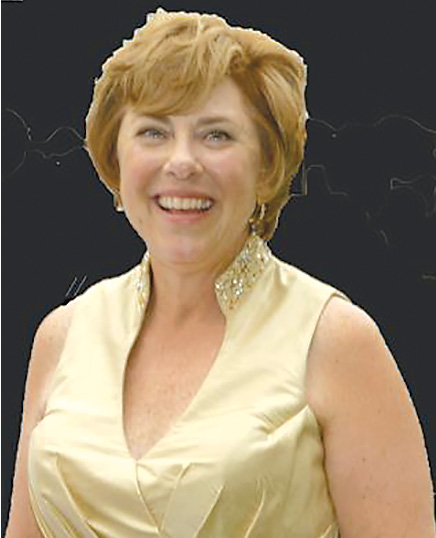 Her vision is to make the group visible and responsive to the needs of the Suffield community while creating a diverse, hard-working and fun group.

The Suffield Rotary Foundation is donating $20,000 towards the development of the playground at Sunrise Park.

Kudos to Jon Kozloski for overseeing the successful Glenn Packard golf tournament in August. The money raised from the tournament will benefit student athletes and the Suffield community.

Thinking About our History

In a recent meeting, members reminisced about the Club’s history. The Suffield Rotary Club began on July 1, 1949 with 39 chartered members. That was a time when only one professional from each industry was admitted to the Club. If members missed two of the weekly meetings, they would get a warning. Even if members were away from Suffield, they were still expected to attend a Rotary Club meeting in the town they were in. Rotary International voted to admit women into Rotary Clubs worldwide in 1989. In 1998 Christine Hoffacker became the first female elected president of Suffield Rotary. Today, Suffield Rotary welcomes all qualified candidates regardless of race, sex, age, gender or “tribe.” Luis Lee, a Seneca tribesman and longstanding member of Suffield Rotary, frequently offered the weekly invocation in his native tongue. Sadly, he will be moving out of Suffield to be closer to family.

To date the following totals have been donated to assist our fellow townspeople in a spirit of ongoing and sustaining support:

Other Town and Local Charities and Events:

In recent years, the Suffield Rotary has also extended its focus to international efforts including the Guatemala Clean Water and Sanitation Project and The Amputee Care Clinic in Peru.

Next Article
Soccer Comes to Suffield House
In case you missed it, the week of May 12 was National…