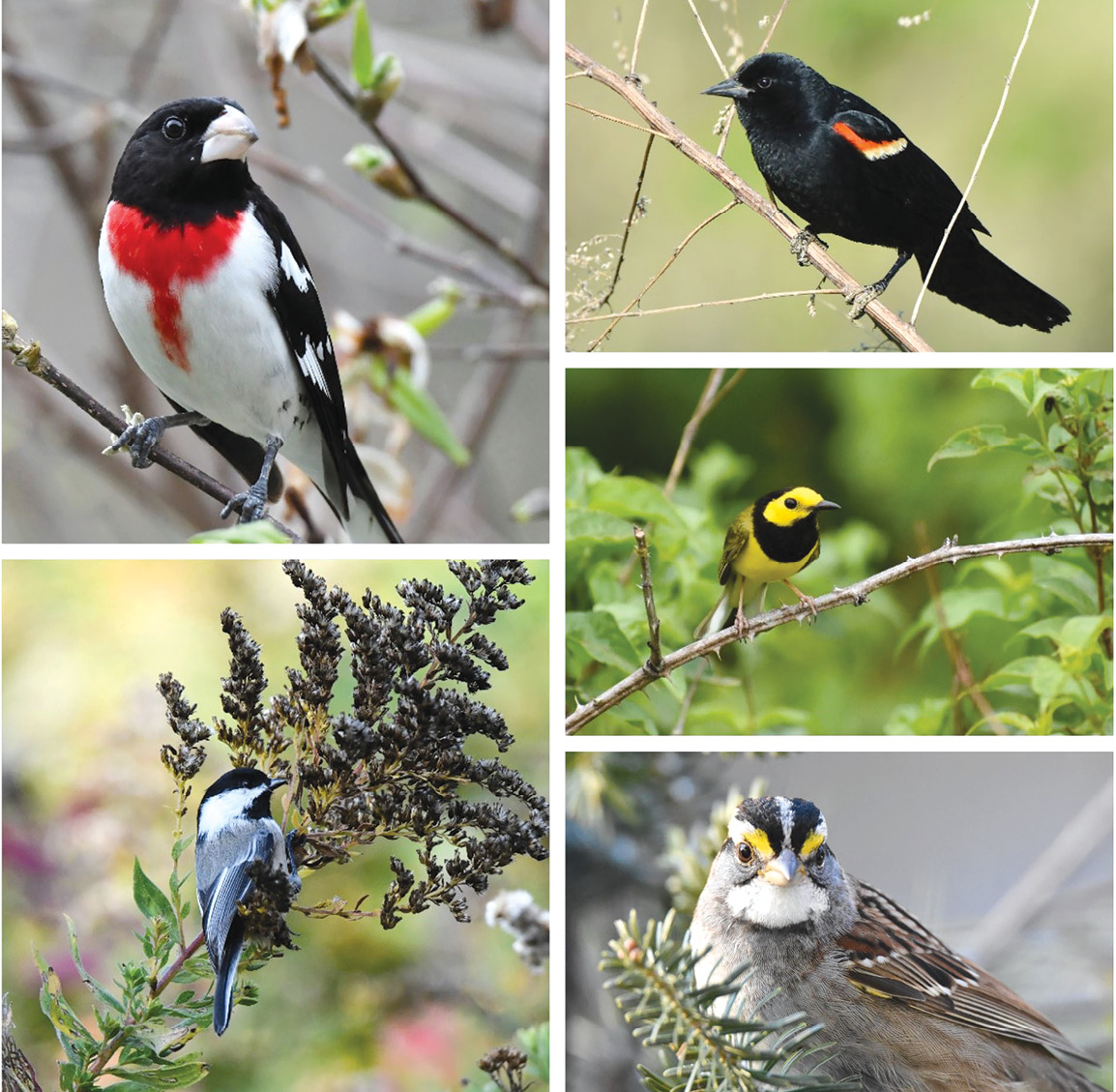 I have been interested in accessorizing my look, but I’m not sure I can pull it off. Thinking back, for decades I have watched from the sidelines as folks I know demonstrated their creativity with a scarf or a scrunchy. I first caught wind of accessories back in high school when I found out that a fellow student was wearing a belly chain. That seemed wildly scandalous at that time and downright uncomfortable. But the saving grace is that you can’t get much more hip than that. I was pretty sure she was headed for the west coast upon graduation, and that she did. Less edgy as an accessory, in my dreaded French class, I had a friend who adopted the beret as her look. It made her look more cosmopolitan, and it did not hurt her grade one bit. I was a struggling French student, couldn’t conjugate worth a darn, so I should have followed suit. To make matters worse, our teacher had the quirky habit of handing back our quizzes in reverse order of the grade. I could write a whole essay on why not to do that, but that’s water under the bridge, and let’s just say my quizzes were usually close to the top. I wanted to crawl under the desk, and maybe if I had been wearing the beret I wouldn’t have needed to or I would have looked better when I did.

When I headed off to college, I would erase foreign languages from my repertoire, sticking to classes that I could actually pass. In these I would be exposed to students who made a lasting impression, as Vogue magazine said they would, with their accessories. One girl down the hall adopted a concho belt with her hip hugger jeans, and you could see the boys’ eyes just about pop out of their heads when she entered a room. Now it may have been more than a belt. An 18-inch waist, a thick rope of blond hair and blue penetrating eyes did not hurt her cause. But the take-away for me was the belt. All these years later, I am still thinking about that darn belt, which tells me that I have not gotten very far from my 20-year-old self.

Until the concho belt miraculously arrives on my doorstep, I will shift my focus to local birds and how their plumage helps to accessorize them. Those accessories help them to be more attractive, to pair up efficiently and to produce more offspring, perpetuating the cycle. It’s warbler time, and my birding group laid their eyes on the exotic hooded warbler and could not help but admire his head covering and how he pulled it off against the backdrop of greenery. The meadow lark sports a thick necklace, and the white throated sparrow doesn’t appear dressed without his edgy bike helmet offset by his french cravat. The red-winged blackbird has colorful epaulets, and the rose-breasted grosbeak looks dignified with his red ascot. The common yellowthroat sports a jaunty mask, and the chickadee won’t head out without her French beret. But perhaps the most striking accessory in our local birds is the kinglet and his ruby or golden crown. The ultimate in accessories, who does not want to wear a crown when you flit from bush to bush. And to top off the panache of a crown, these birds can conceal or reveal said crown depending on their mood, making them the ultimate in coolness in the bird world. That’s one bird who sure knows how to accessorize.

Next Article
Utility Pole Replaced
Over a long period, Eversource has been replacing old utility poles in…