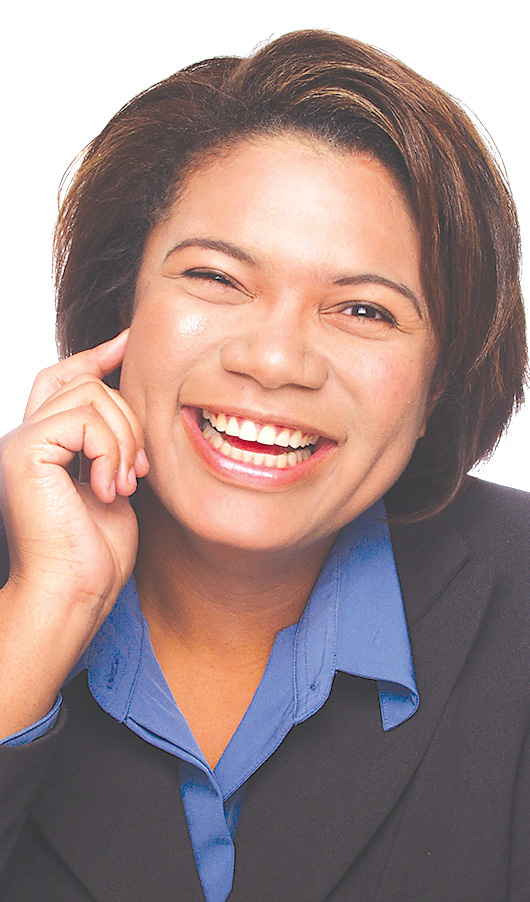 They say a cat has nine lives; Suffield resident Cydonie Brown has had at least nine! She has been a communicator par excellence in all of them. Her latest enterprise is a YouTube event called Foodots, in which she demonstrates Japanese cooking techniques to a worldwide audience. That in itself is unusual, as she is quick to point out: “Imagine an African-American woman who speaks Japanese!” In that way, as in many others, Cydonie is unique.

Cydonie grew up in California. After graduating from high school, she joined the Navy, and was ultimately assigned to a base in Misawa, Japan, where she was a “radioman,” a position clearly not meant to attract women. As part of the naval intelligence system, she monitored communications between ships and submarines and between naval vessels and ground troops. During the three years of her service, she made it her goal to learn the Japanese language and culture rather than isolating herself on an American base.

Her second “life” was a stint at San Francisco State University, where she earned a degree in international relations. Remembering Japan with great fondness, in her third “life” she returned there and accepted a position as a teacher at the English Language Center in Nara, a town near Osaka. And how did she learn Japanese cooking methods, which are quite different from our own? She traded English lessons in return for cooking lessons with Japanese friends!

During this time Cydonie met and married her husband and had two daughters, now in college here in New England: her fourth “life.” At the same time, she began helping naval families adapt to daily routines in Japan. One day she noticed an audition to be held for acting jobs for television/commercials/movies. Thinking that her children might be selected, she put in an appearance–but no! Cydonie herself was chosen, and she became familiar to the Japanese public in various appearances and roles, as an entertainer–life #5.

Learning that her father had developed dementia, the family returned to the U.S., where Cydonie worked as a bartender (life #6) and then as a U.S. Park Ranger (#7), beginning at the Grand Canyon and moving from park to park until she ended up at Weir Farm in Connecticut, and the family decided to stay in the area. For a time, she worked at MGM in Springfield (#8), but caught in a downsizing squeeze she needed to move on. She had an unexpected call from her Japanese friend and manager, who suggested that she might be just what the Japanese needed in the time of COVID-19 and isolation–a recognizable figure who radiates energy and joy. So, under the aegis of a kitchen supply company, in October 2020 the two launched the cooking show called Foodots on YouTube. The show immediately attracted 100,000 viewers, not only in Japan, but also in Europe and the U.S. Wow! Life Number Nine for Cydonie!

Here is a woman who has recognized opportunities and seized them, even created them. She has both talent and imagination, and the ability to keep multiple balls in the air. She also has a husband who is able to live cheerfully with change; in fact, he is an invaluable asset to The Observer as a photographer. Just imagine: in our quiet little town, where farm vehicles are seen regularly and cows amble peacefully, there lives a virtual dynamo!

Next Article
Florence Egan: A Spectator to History
In May 1937, Florence Egan and her Bridge Street School classmates marveled…